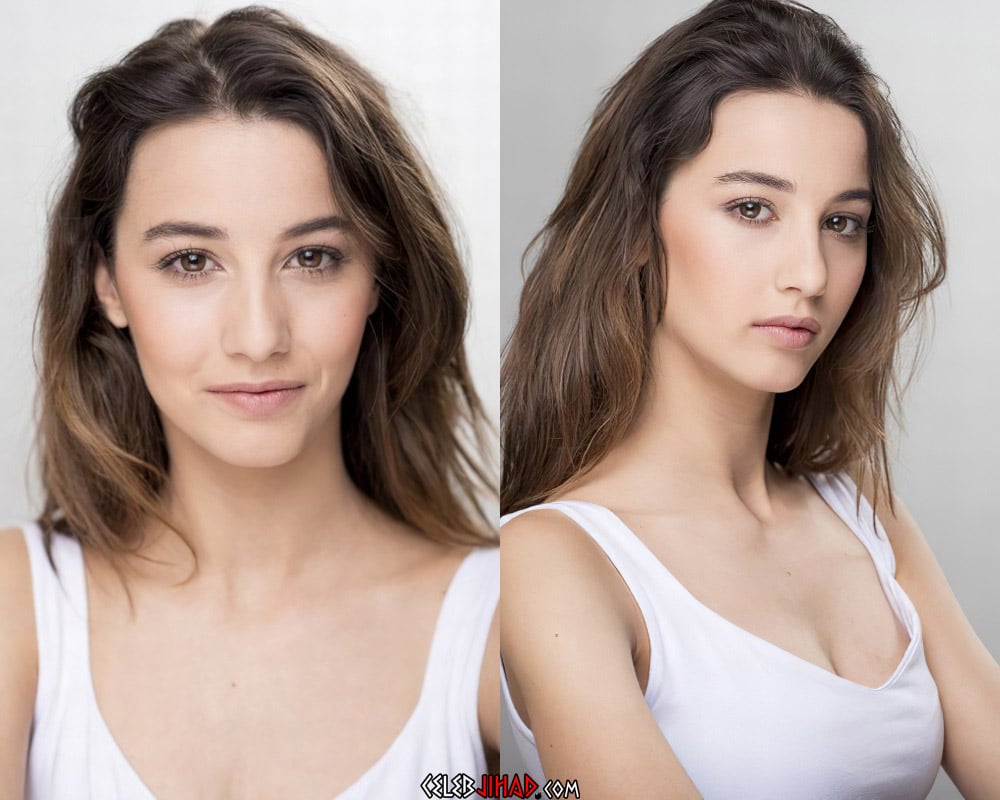 After seeing Amaia Aberasturi getting bathed by an old eunuch and being tied down for a clitoris circumcision in these nude scenes, it is clear that a “coven of sisters” is just a fancy way of describing a virile Muslim’s harem.