The video above features Eliza Dushku’s nude scene from the film “The Alphabet Killer” remastered and enhanced in ultra high definition. 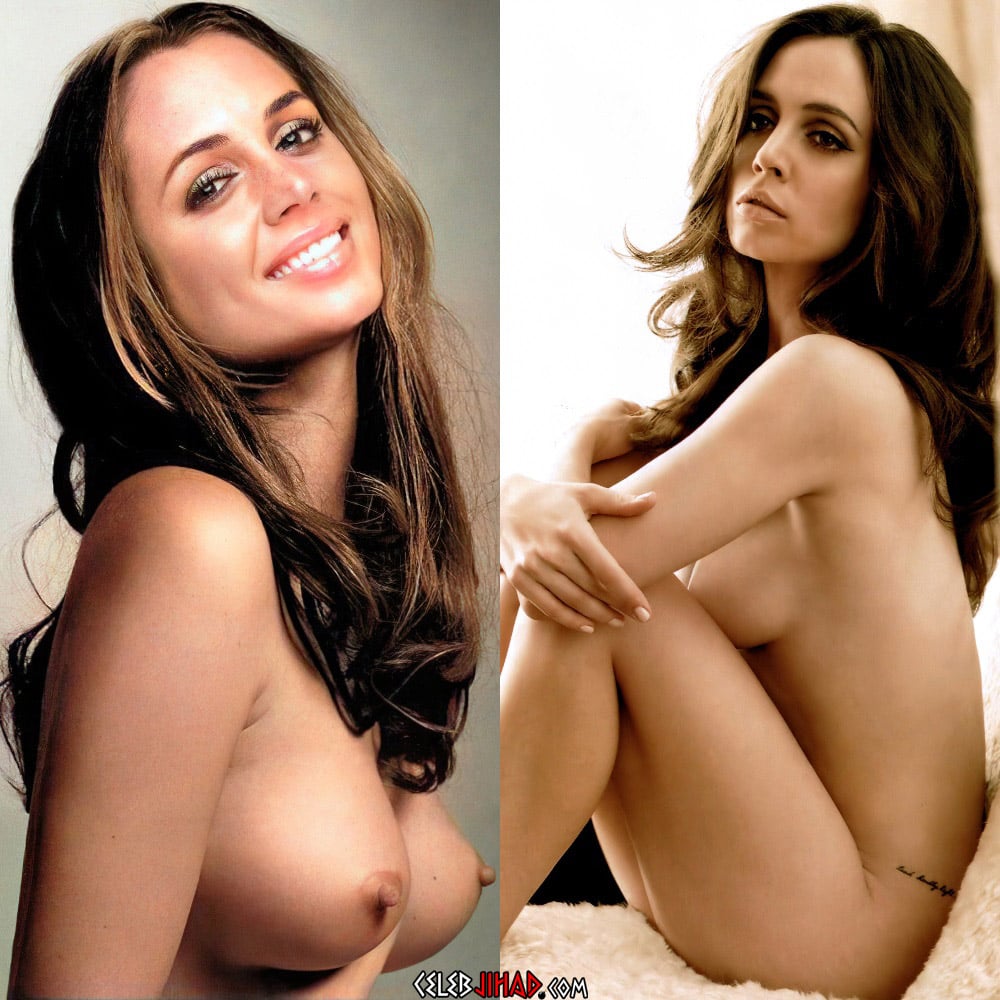 The last time we heard from Eliza she had jumped on the #MeToo bandwagon and was suing CBS; claiming she was sexually harassed on the aptly titled TV series “Bull”. Eliza also claimed that she was molested on the set of “True Lies” (also aptly titled)… However, when Eliza specified that her attacker was not Arnold or even Jamie Lee Curtis, everyone lost interest in the story.

Of course us righteous Muslims find it hard to believe any of Eliza’s claims, for under Sharia law it is impossible to sexually harass or molest any woman who is not wearing a burka as they are clearly asking for it. In fact, the only sexual assaulting going on in relation to Eliza that we see is being perpetrated by her against our pious Muslim eyes.
Eliza Dushku Nude Scene Enhanced In 4K was last modified: March 17th, 2021 by Durka Durka Mohammed