Janine Wissler (natively spelled Wißler; born 23 May 1981) is a German politician who has been co-chairwoman of The Left since 2021. Prior, she served as member of the Landtag of Hesse since 2008 and leader of the state parliamentary group since 2009, including as sole leader since 2014, as well as deputy leader of the federal party since 2014. She is one of The Left’s lead candidates for the 2021 German federal election, alongside Dietmar Bartsch. 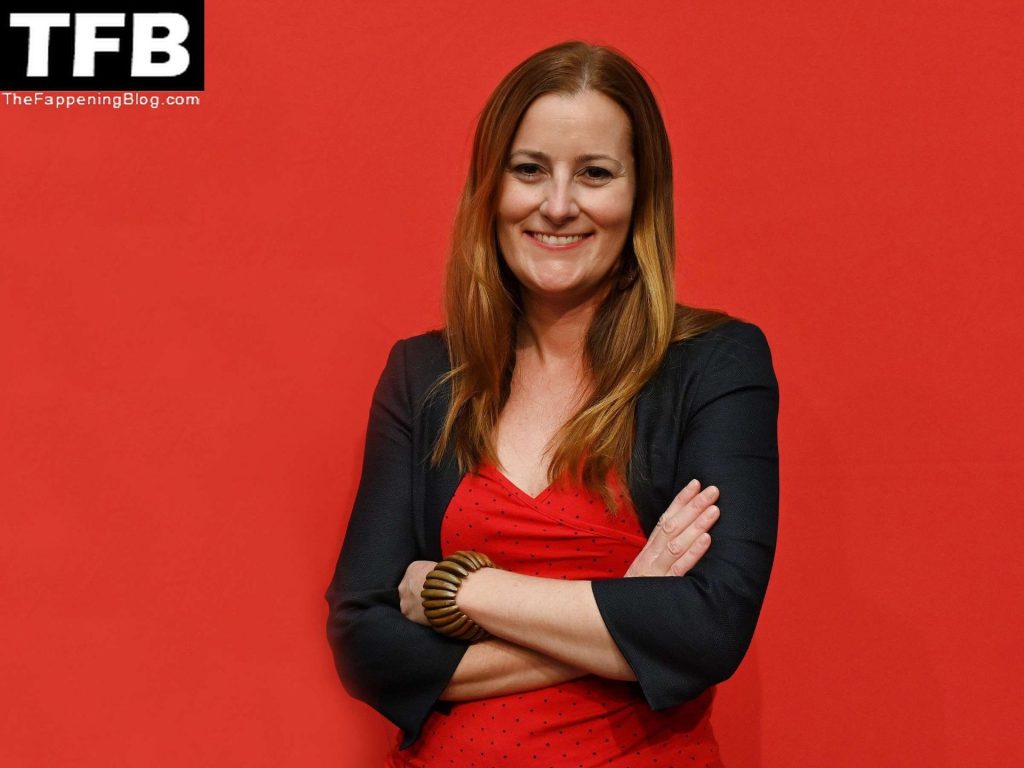