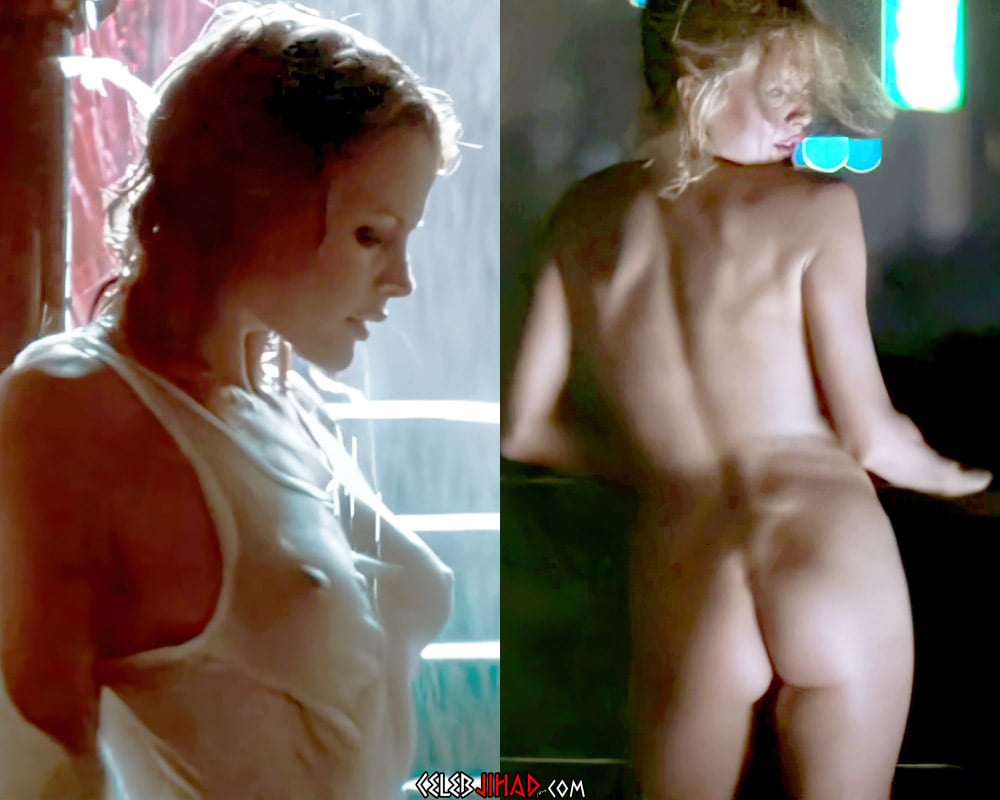 The video below features Kim Basinger’s nude scenes from the 1986 film “9½ Weeks” remastered and enhanced in high definition.

It is undeniably impressive that Kim Basinger’s erect tit toppers were still able to point up in these nude scenes, for when they were filmed she was already an absolutely ancient 30-years-old.

In fact, at that point in her extremely depraved career it had already been 9½ years since Kim was a viable breeding option for us pious Muslim men… As further evidenced by Kim still looking decrypt in her Playboy photo shoot below which was taken a few years earlier when she was 27-years-old.

Yes, like many heathen Hollywood harlots from that day and age we never got to see Kim Basinger’s body when she was still of a halal breeding age… In that sense the invention of the Disney Channel brothel system in the 1990’s was certainly a welcome one.