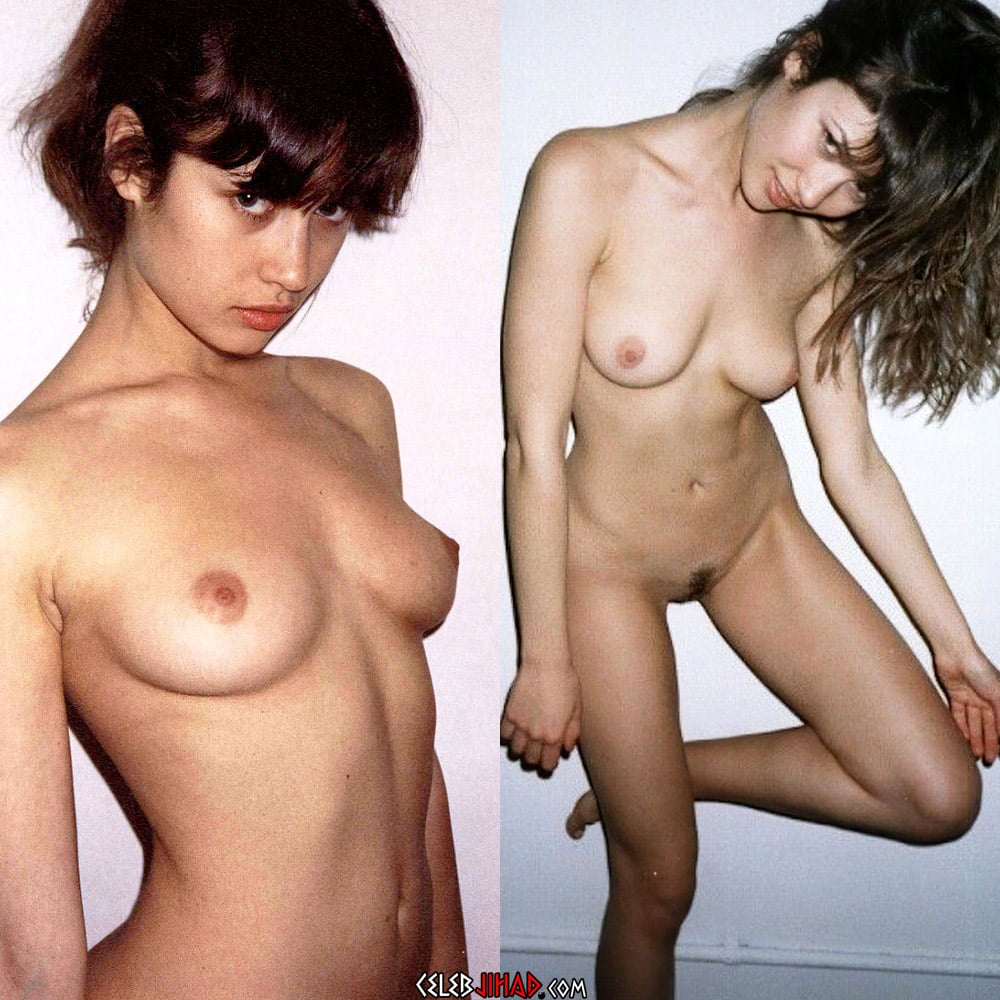 From her modeling career to spending the last two decades starring in depraved heathen Hollywood blockbusters like “Quantum of Solace” and “Oblivion”, we’ve seen Olga Kurylenko naked quite a few times over the years… But believe it or not this is her first lesbian sex scene.

Yes times have certainly changed when obedient little whores like Olga have gone from sucking dick to sucking tits to get ahead. And with Hollywood studios having been completely taken over by militant feminist lesbodykes thanks to the #MeToo movement, this blasphemously unnatural lesboqueer “new normal” in entertainment is not going to change any time soon.